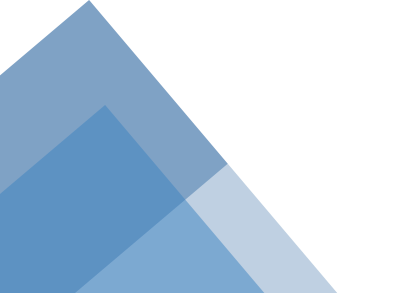 Friday 8 May 2020 marks 75 years since Nazi Germany's formal surrender at the end of the Second World War.  On VE (Victory in Europe) Day in 1945, millions took to the streets to celebrate peace after years of devastating war.  Whilst this isn't possible in the normal ways we would celebrate at Woodstock CE Primary School we would still like to share, through our latest gallery,  your VE Day activities to pay tribute to the service and sacrifice of the entire Second World War generation, from British, Commonwealth and Allied Forces to evacuees and those who served on the home front. As we face some of the most challenging times since the end of the Second World War, now more than ever it is important to unite in recognition of service to the nation, just as communities did 75 years ago.

You may write a poem, share pictures of family members who served in the war, pictures or even make some bunting.  We are also asking you to design, using a teacup template (your teachers will share on Google Classroom), which you can then photograph and share with us for this gallery.  We can't wait to see your pictures.